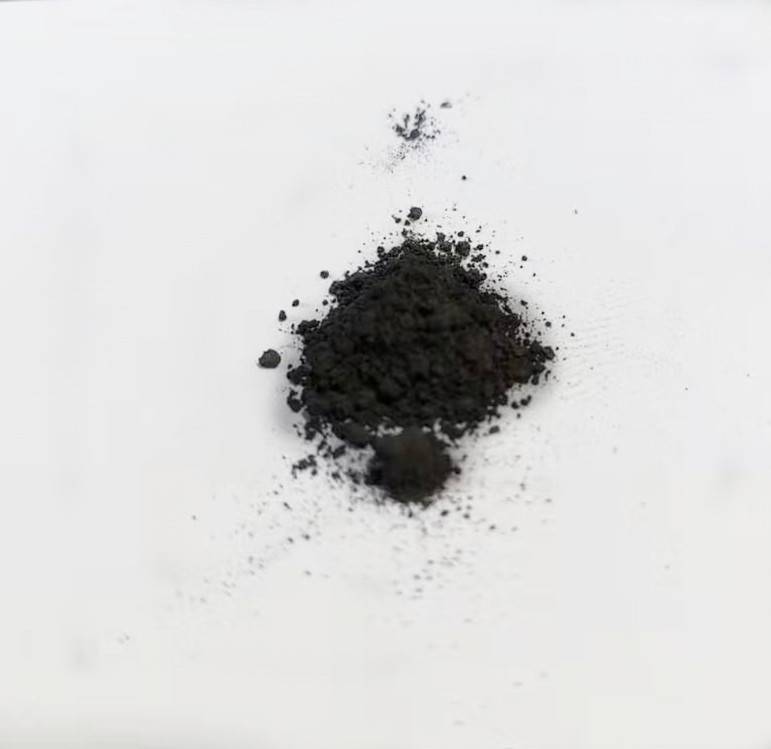 Product Name: chromium diboride
The molecular formula of chromium diboride: b2cr
Molecular weight: 73.62
English Name: chromium boride (CrB2) EINECS: 234-499-3
Density: 5.15 English alias: chromium diboride; monochromium diboride
Flash point: melting point: 1550oc
It is used for the manufacture of high temperature electric conductor and alloy ceramics.
Chromium diboride (CRB_ 2) The coating has high melting point, high hardness, high wear resistance and corrosion resistance. In addition, it has good chemical inertia and is not easy to bond with metal. As a hard protective coating, it is expected to meet these special chip processing requirements. This paper is mainly based on the domestic and foreign CRB_ The research progress and development trend of hard coatings are focused on CRB deposition by composite PVD technology_ The preparation, structure and properties of the coating were studied. The results have important scientific significance and application value. Firstly, CRB was deposited by high power pulsed magnetron sputtering (hipims)_
The composition, phase structure and mechanical properties of the coating were characterized.
The friction and wear behavior of the coating in different test environments (dry friction,distilled water and sea water) were studied. The results show that: CRB_ The coating shows (101) preferred orientation, and the main phase structure is CRB_ The atomic ratio of B / Cr is 1.76, the hardness and elastic modulus are 26.9 ± 1.0 GPA and 306.7 ± 6.0 GPA, respectively. The friction coefficients of the coating in dry friction, distilled water and seawater are 0.75, 0.26 and 0.22, respectively. The friction coefficient of the coating in distilled water and sea water environment is significantly reduced due to the boundary lubrication of distilled water and sea water. The friction and wear mechanism of the coating in dry friction and distilled water environment is abrasive wear, while in seawater environment, the friction coefficient of the coating decreases obviously, It is the synergistic effect of corrosive wear and abrasive wear.