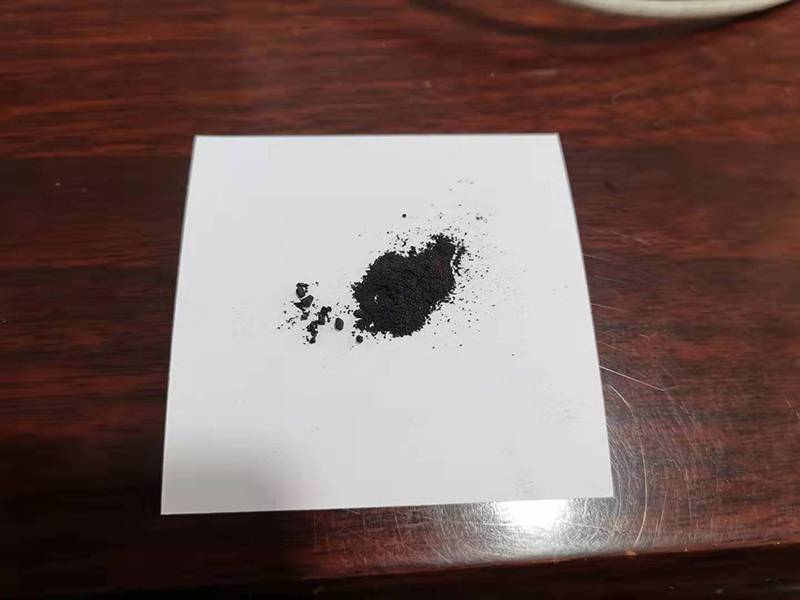 Can be used as a kind of anti-oxidation , anti-erosion and improve the thermal strength of boron additives , used as nuclear industry , military industry superconducting materials and other new materials

The discovery was made by a team led by Qiu Guangchun, a professor at aoyama Gakuin University's Department of Science and Technology. The superconducting material has a superconducting transfer temperature as high as Tc = 39K(-234℃) when the resistance drops to zero. The discovery rewrites the record for non-copper oxide superconducting material Tc. Mr Akiko held a press conference on 26 February 2001 to announce the results of the study. A number of research institutions in Japan and abroad "also confirmed" this fact through additional tests (International Center for Superconducting Industrial Technology Institute of Superconductivity second Research Director, Suko Tajima et al.). The higher the superconducting transfer temperature, the more convenient it is to use. The Tc of 39K is not particularly high.

At present, humans have found a high-temperature superconductor (HgBa2Ca2Cu3O8) with Tc of 134K(-139℃). The discovery of a new superconductor has attracted attention because of its composition. In the past, superconducting temperatures were mostly achieved by copper oxides. Because copper oxide belongs to the ceramic class, it is "difficult to be processed into a linear shape, so it has not been used until now" (Qiu Guang). Compared with this, the metal compound manganese diboride has the following advantages.

(1) Manganese (Mg) and boron (B) are cheap and readily available. "This is the best combination for industrialisation" (Autumn).
(2) As the synthesis temperature is only 700℃, so the manufacturing and processing cost is low.
(3) The superconducting properties of the alloy containing Mg metal elements and manganese diboride will not be impaired even if it is processed into the alloy state.
(4) As it is only composed of two elements, it is easy to synthesize into thin films.

The material is closest to the SQUID(superconducting quantum interference device) requirement.