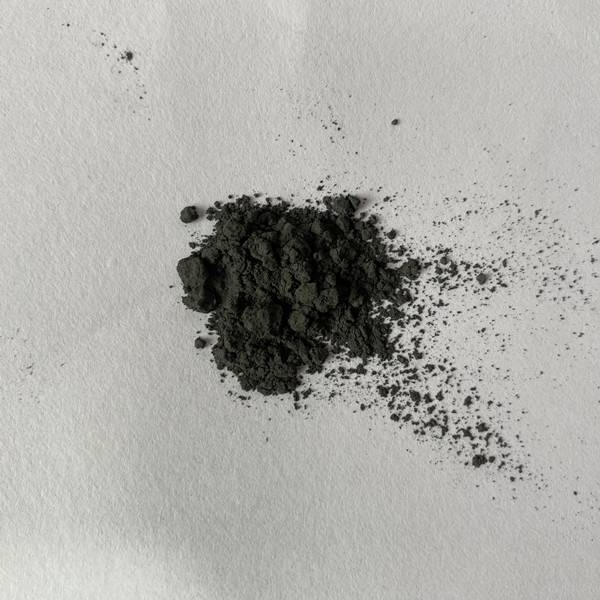 Soluble in hydrofluoric acid, alkali, insoluble in water, nitric acid, sulfuric acid.Manganese silicide is a kind of transition metal silicide, which is a kind of refractory intermetallic compound.