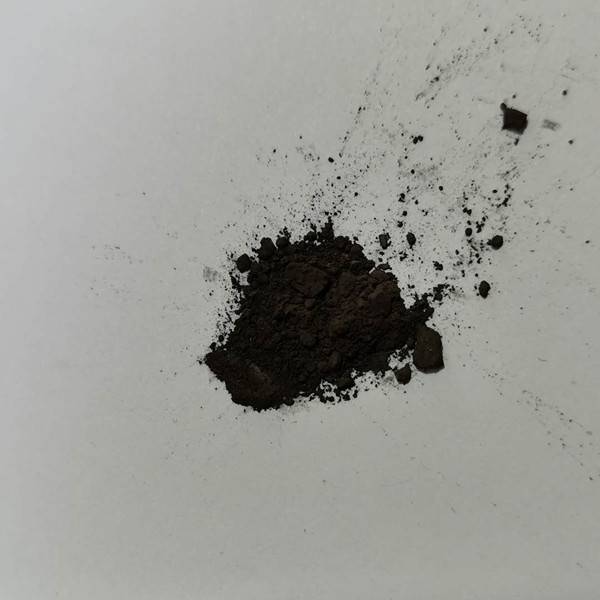 Tantalum carbide and hafnium carbide all belong to the refractory ceramics, means that these two materials has an extraordinary heat resistant properties of these two materials is the ability of tolerance extreme environment, the potential application of means they are likely to include the high speed the shuttle's thermal protection system, and the nuclear reactor fuel cladding of super hot environment, however, since has yet to appear in the lab can test TaC and HfC melting point of the two kinds of ceramic technology, makes the people it is not sure, whether they are really able to work under extreme environmental conditionsTo this end, researchers have developed a new type of extreme heating technology, using a laser to test the heat resistance of TaC and HfC using this technique, the researchers identified the TaC and HfC both elemental and the melting point of the mixture the study recently published in

Scientific Reports (Scientific Reports) magazine, they found that the mixture of two kinds of ceramic (Ta0.8 H2O20C) of the observed melting point consistent with previous research results, reached $3905, but the melting point of these two compounds itself is higher than the previously foundTaC melting point reached $3768, while HfC is 3958, the researchers said the emergence of these two kinds of material, will pave the way for the next generation of hypersonic flight vehicle development which means that future spacecraft can become faster than ever, the study was Omar, sadie LouSi, Mr Barak (Omar Cedillos Barraza) Dr In department of physics at imperial college London, during the PhD of sadie LouSi Mr Barak,

Dr Is currently associate professor at the university of Texas at el paso, sadie LouSi, Mr Barak, "said Dr.When flying at hypersonic speeds in excess of Mach 5, the friction with the air creates very high temperatures. Neither TaC nor HfC has been used in hypersonic vehicle development to date, but our new findings suggest thatThan we used to think that these two kinds of material to heat, in fact they heat resistant performance was more than any other compounds known to man means that the fact that they are or can be used for new spacecraft: within the atmosphere, the spacecraft can be like ordinary airplane flight, then can in the space at the speed of hypersonic flight these two kind of material can make the spacecraft is able to move back and forth between the atmosphere under extreme heat generated by the example of TaC and potential use of HfC and aircraft nose cap and friction with the outside world the biggest external instruments during flightAt the moment, a Mach 5 spacecraft is not yet capable of manned flight, but Dr. Cediloth

Baraza points out that the dream may well come true in the future. Dr. Cediloth Baraza adds:
Our tests show that the building of the future spacecraft in space, these two kinds of material has very big potential of these two kinds of material to withstand such a high temperature extremes, this means that one day in the future, manned hypersonic aircraft is really possible if we can fly at a speed of Mach 5, then the time of flight from London to Sydney need only about 50 minutes, this will bring the world open up gives a pregnant with new business opportunities of the new world.