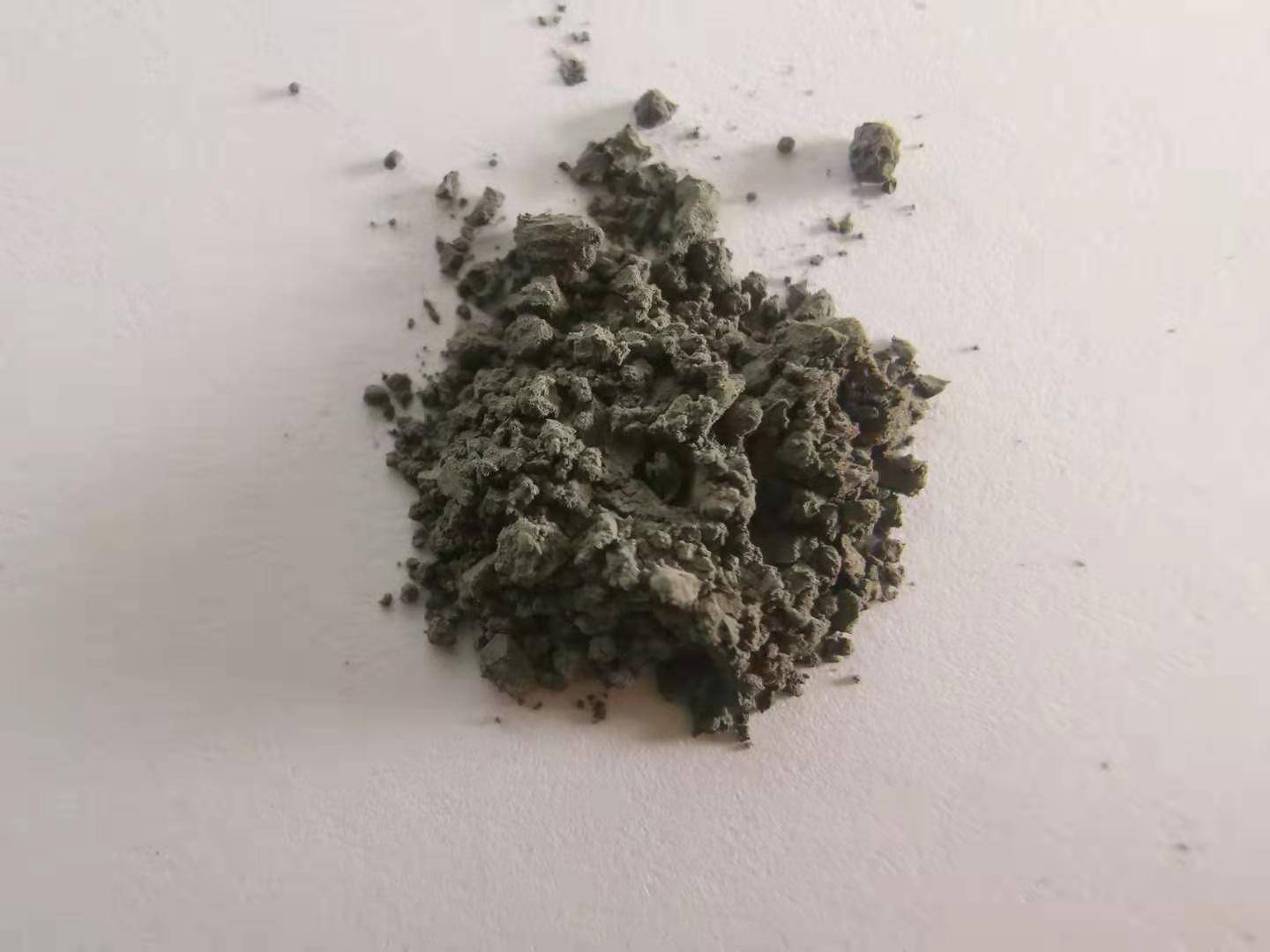 comprehensive properties. It is not only a new superhard material, but also has high

toughness. It is an important bulletproof material in military. Tungsten boride has

abundant phase diagrams, and the structur

Tungsten boride has high melting point, high hardness, chemical stability and other comprehensive properties. It is not only a new superhard material, but also has high toughness. It is an important bulletproof material in military. Tungsten boride has abundant phase diagrams, and the structure of different phases is also changeable. For more than 50 years, tungsten's highest boride has been thought to be WB4, which has a three-dimensional grid of boron atoms. The thermodynamic stability and mechanical properties of the possible structural phases of the tungsten carbidesystem were systematically studied by combining the first principle calculation with the thermodynamic stability:
The highest boride for tungsten identification should be WB3 composed of 2-d planar boron atoms, not WB4 composed of 3-D three-dimensional boron atom grids.
It is found that the shear modulus increases with the decrease of its forming energy in the boride system of tungsten, revealing that the mechanical properties are closely related to their thermodynamic stability.
Due to its unique mechanical, electrical and magnetic properties, tungsten boride has attracted great attention in the basic research and application of material science.
Due to the low free diffusion coefficient of WB, at present, the synthesis of dense tungsten diboride is mostly achieved through sintering under high temperature and pressure. On the other hand, because B evaporates at high temperatures. Therefore, he direct preparation of WB block materials with tungsten powder and boron powder is difficult to control the boron content, and low borides (such as W2B) may be generated in the sintering process, so that dense block materials with WB as the main phase cannot be obtained completely.
Application Field:Wear - resistant coating and semiconductor film for wear - resistant parts.